The state training agency FÁS has forecast that unemployment could exceed 8% by the end of 2009 and it warns that a further downturn is likely in 2010 if there is no significant improvement in the economy.

In its latest quarterly report, FÁS economist Brian McCormick says the Irish recession has coincided with what he called a 'dramatic reversal' in the fortunes of the Irish labour market. This is expected to worsen in the short-term.

He also finds that in the first half of this year, wages did not keep pace with inflation - except in banking and finance.

The economist also predicts a net rise of 27,000 in emigration next year. He says that while the Live Register has risen by 42% since the end of 2007, the Border region has fared worst, with redundancies up 84% to date this year.

He also says that the slacker labour market has led to a 41% fall in the number of EU accession country citizens coming to Ireland seeking work. However, while inward migration has slowed, 61,000 PPS numbers had still been issued to euro zone migrants by the end of September.

Overall, vacancies notified to FÁS have fallen across almost all occupations by an average of 24% year on year.

Worst hit are transport (down 50%), information technology and construction (both down 43%), and retail sales vacancies (down 26%)·

It says lay-offs in the house-building sector are being compounded by redundancies in the commercial sector as the demand for office and retail property dries up.

The agency also expects employment in services to fall by 1.3% next year due to the drop in construction, the credit crisis, and waning consumer confidence.

There has also been a 39% fall in the number of new apprentices entering the workforce since January - with construction related apprentices down 54%. This fall coincides with a rise in unemployment among 15 to 19 year olds.

Mr McCormick also cautions that the current economic turmoil has made forecasts more tentative than usual. He says that in the absence of a significant upturn in the world economy, a further contraction in labour demand is the most likely scenario for 2010. 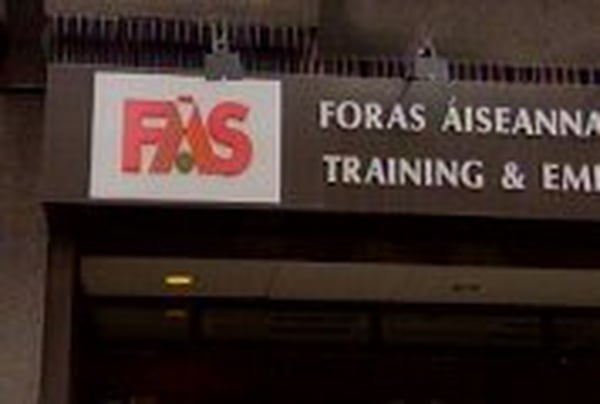 Job vacancies at lowest level since 2005