GLOBAL BANKS CONTINUE TO MAKE HEADLINES - The Dutch government is injecting €10 billion into Holland's biggest bank ING just days after it took over the assets of the failed Icelandic bank Kaupting, from what it called a position of strength. The Dutch government gets an 8% stake in the bank, it can appoint two board members, pay will be reduced or 'aligned with new international standards', incentive schemes will be linked to value creation and risk reduction, and all members of the board will go without bonuses this year. The bank's CEO Michel Tilmant said that in the last two weeks everything has changed. And in France, Caisse D'Epargne's three most senior managers are leaving over the loss of €600m last week on a bad bet that stock markets would rise.

James Hughes, an analyst with CMC Markets in London, says that the ING story is going to move the markets yet again, even though a lot of this news is expected from these banks around the world. But as the markets remain very fickle any sort of news -expected or not - will create volatility, he adds. The French news will also add to the nervousness out there on markets and they will 'continue to jump around all over the place' this week, Mr Hughes says. News stories are going to create huge amounts of volume on stock markets because they do get get blown out of proportion in these troubled times.

The analyst says that people are hoping for calmer markets this week, but he does not anticipate a quieter week and says that they will remain uncertain.

MORNING BRIEFS - Irish energy firm Kedco is to start trading on London's AIM market this morning. The company has listed almost 200 million shares, which gives the firm a market cap of about €35m.

*** Hungary's government and central bank officials outlined measures, including cutting government spending, to mitigate the country's risks in the current global financial crisis at a meeting in Budapest at the weekend. The Hungarian Prime Minister expressed hope that 'ongoing investments would not have to be suspended' during a meeting of some 60 top lawmakers, ministers, central bank chiefs and trade union leaders to work out a short-to-medium term action plan to tackle the financial turmoil.

*** China's economic growth slowed to 9% in the third quarter as global financial woes started taking a toll. It was the first time since late 2005 that quarterly growth slipped into single digits, providing the most powerful indication yet that China was not insulated from the international economic downturn. 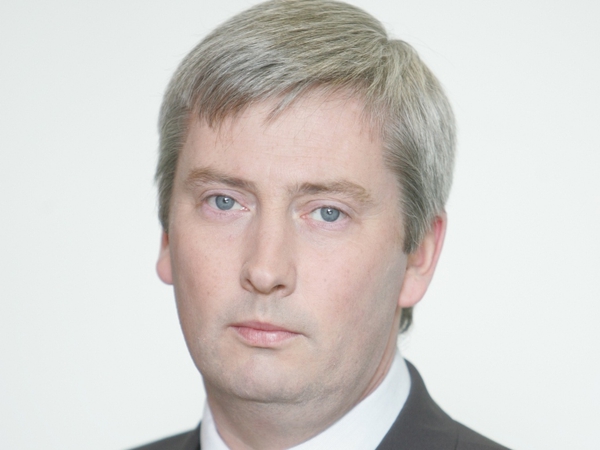