The Dutch government announced yesterday that it would inject €10 billion into ING, one of the world's 20 biggest banks, in the latest rescue global finance crisis rescue.

The move came two weeks after the government put €16.8 billion into the rescue of Dutch-Belgian bank Fortis.

'It is a large sum that we are injecting into a healthy business and that is why we can look into the future with confidence,' Dutch Finance Minister Wouter Bos told a press conference announcing the injection.

'The Dutch government realises that it is an unusual intervention into the banking system. The government has said that it would exclude no measure to protect savers,' he added.

The accord between ING, which manages about €630 billion of assets, the finance ministry and the Netherlands central bank came after ING on Friday announced that it expected a €500m net loss in the third quarter because of the turmoil and asset depreciation.

Under the rescue, ING could be made to pay 150% of the amount put into the company, or after three years transform the figure into shares. All of the bank's top managers have given up their annual bonuses and if any leaves none will receive a payment of more than one year of their salary, the minister said.

Bos said on October 9 that his government would put €20 billion into the campaign against the financial crisis. It has already guaranteed €200 billion of inter-bank loans. He indicated that more money was available if needed.

'We never said that this sum was limited,' he said.

The government will earn a minimum of 8.5% interest out of any dividends awarded by the bank, Bos said. The figure could go as high as 25%.

'The injection will strengthen ING. Market conditions have changed, the market is going through turbulence and we accept the consequences,' said the bank's chairman Michel Tilmant.

ING says it has 85 million customers and 130,000 staff around the world, making one of the top 20 banks in the global rankings. It was a pioneer in direct banking - the use of telephones and the Internet to control bank accounts. The bank said it had a turnover of €76.6 billion in 2007 and net profit of €9.24 billion. 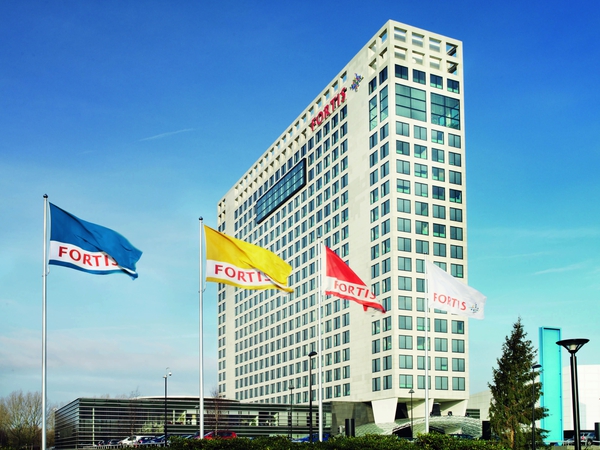