Investors scurried to safe havens and global stock prices fell sharply as concerns over a potential global recession wiped away optimism seen earlier this week over governments' steps to avert a financial meltdown.

Analysts have scaled back global demand growth estimates, with the Organisation of the Petroleum Exporting Countries cutting its forecasts for world demand for crude next year in its latest monthly report.

'Even if governments are successful in calming equity markets and unfreezing credit markets in the near future, the fallout on the real economy from financial market headwinds is expected to be considerable,' the producer group said.

OPEC has set a November emergency meeting in Vienna to assess the global financial crisis' effect on the oil market. 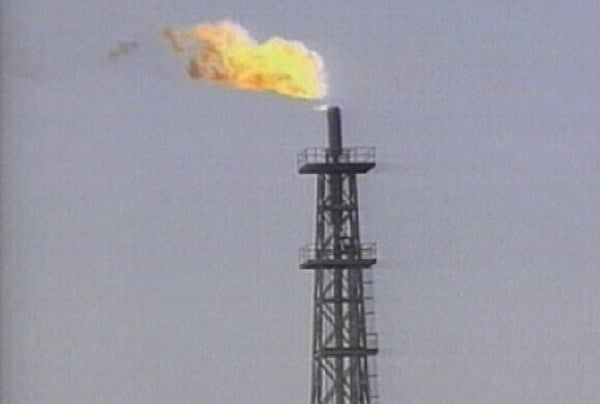