An analysis carried out by the drinks industry has reported an accelerating decline in alcohol consumption during the first nine months of 2008.

The Drinks Industry Group of Ireland (DIGI) said excise receipts from Revenue showed that alcohol sales in the first nine months of the year were down 9% on the same period last year.

Sales are down a whopping 22% in the month of September alone compared to the same time last year. This compares to a fall of 14% in August.

DIGI chairman Michael Patten said that the sharp drop in sales in such a short period is 'shocking and unprecedented'. He said the drop is tipping the drinks industry into crisis, risking jobs in both the manufacturing and pub and off-licence sectors.

On the basis of these figures, there was likely to be a drop in consumption of 10% or more this year, he warned.

Mr Patten said the industry was under pressure mainly because of the weakening economy. The September figures show that purchases of beer were worst hit, falling by 35% for the month. Spirits declined by 3%, while wine sales fell by 17%. Cider sales rose by 4.4% in the month, but are still down over 8% for the year. 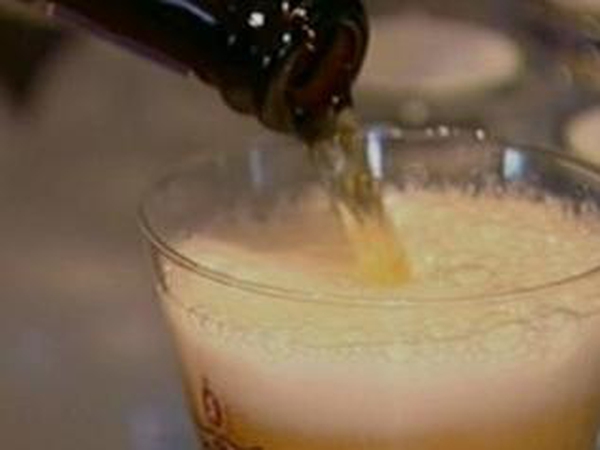