Hewlett Packard has confirmed that it and its newly acquired subsidiary EDS are to shed 133 jobs in Ireland over the next two years.

Hewlett Packard currently employs 4,000 people at its facility in Leixlip in Co Kildare and EDS employs 400 in Dublin city centre. It is not yet clear where the jobs will be lost. 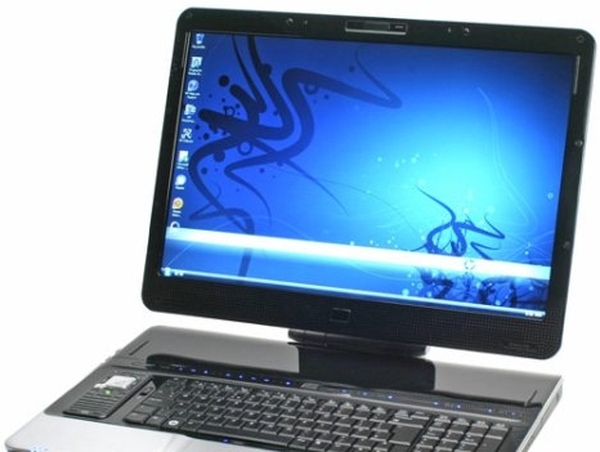