New figures show that the number of people signing on the Live Register increased at a record rate of almost 50% in the year to September.

The Central Statistics Office said the seasonally adjusted figure for September was 244,500, an increase of 9,400 from August. 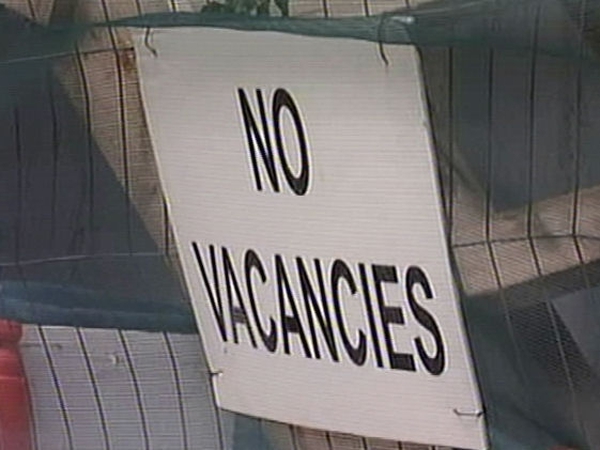