The Central Statistics Office said that the GDP measure of output fell by 1% in the first six months compared with a year earlier. GNP, which excludes profits from multinational companies, fell at an annual rate of 2.1% in the second quarter.

This is the second quarter in a row in which GDP showed a decrease compared with the same time the previous year.

The CSO figures reveal that consumer spending in volume terms decreased by 1.4% in the second quarter of the year compared to the same time last year. Capital spending slumped by 18.8% with significant declines in house building as well as purchases of transport equipment and machinery and equipment.

The figures also show that the volume of industry overall increased by 1% in the three months from April to June, however, the output from the building sector dropped by 12.2%.

Net exports - exports minus imports - were up €1.24 billion on the same period last year as a result of a strong performance by multinational companies.

Goodbody economist Dermot O'Leary said there was no doubt that this was a domestically-led recession, with total domestic demand dropping by 6%. He said the focus should now turn to how long the recession will last and how deep it will be, adding that a lot would depend on the fate of financial markets and the international economy, while the policy response in the upcoming Budget was even more important.

Davy also said the domestic economy was performing more poorly than the multinational sector. It described the numbers as 'awful', adding that the worst of the impact from the decline in house completions was yet to come in the second half of this year and the first half of next.

Bloxham's Alan McQuaid also said things were likely to get worse rather than better in the second half of 2008. He stuck to his overall GDP forecast for 2008 of a decline of 2.5%. 'We continue to believe that the only way forward for the economy is a significant fiscal stimulus package (including lower personal taxes) in next month's Budget,' he added.

NCB called the figures 'extremely weak'. It said consumer spending had deteriorated sharply and was likely to continue to do so, while investment was also likely to remain extremely weak and the prospects for exports look to be deteriorating.

IBEC Director of Policy Danny McCoy warned that as the domestic sector of the economy is shrinking, it is vital that Ireland restores its waning competitiveness. 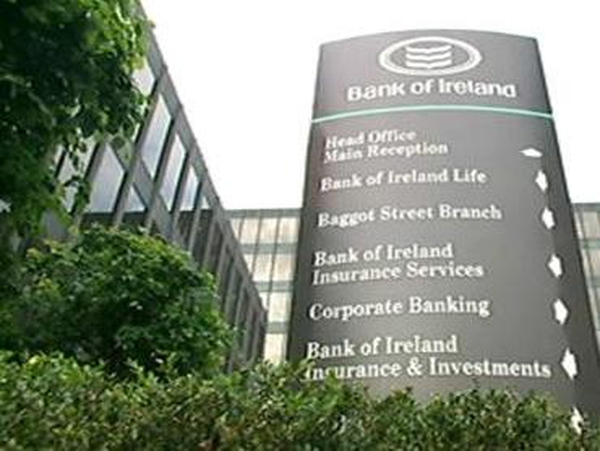