The giant computer manufacturer Dell - which employs more than 4,300 people in Ireland - has said it is making no comment on further media reports about its future here.

An article in the US financial newspaper The Wall Street Journal has said that the Limerick manufacturing plant, which employs 3,000 people, could be vulnerable if Dell decides to outsource its global manufacturing to cut costs following a downturn in sales of its computers and laptops.

The article suggests that the Limerick plant may be merged with a plant opened last year by the company in Lodz in Poland.

Tánaiste Mary Coughlan said IDA Ireland had been in touch with Dell on numerous occasions, and was aware that a decision had been taken to look at Dell's global operations. But she said no decisions had been made at all about Ireland and she added that the Government would keep in close contact with the company.

The chief executive of IDA Ireland, Barry O'Leary, said he could not comment on reports that Dell was considering selling its Limerick plant.

In a statement issued yesterday, Dell noted that the slowdown in demand for its products first reported in August was continuing. The statement said the continued conservatism in IT spending in the US had extended into Western Europe and several countries in Asia.

Limerick Chamber of Commerce President Sean Lally said this morning it did not want to make any comment that would add fire to media speculation about the future of the Dell plant in Limerick, except to say the company was a very important part of the economic fabric of the city and region. 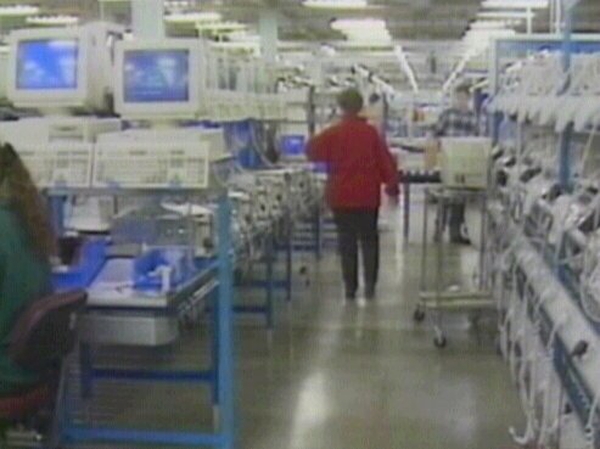 Most of Dell's 250 job cuts at Cherrywood