Central banks mobilised worldwide today to reassure financial markets frightened by the bankruptcy filing of Lehman Brothers and sale of Merrill Lynch, Wall Street giants which many people once considered too big to fail.

The US Federal Reserve Monday said this evening it had agreed to inject $70 billion into financial markets. Overnight it had announced emergency measures for lending operations which effectively relaxed the terms on which banks can borrow from it.

In Europe, the European Central Bank, as well as the German, French and British authorities all responded in turn. The ECB held a money market operation where it allotted €30 billion in one-day liquidity to banks.

In Dublin, the Central Bank said it was 'carefully monitoring' developments on the global financial markets. The bank said it had also participated in the ECB's injection of funds into money markets this morning.

The Bank of England put an extra £5 billion sterling into the financial system after receiving bids of nearly five times the amount of three-day funds available. The Swiss National Bank also provided extra liquidity to the money market.

In Asia, officials at Japan's central bank confirmed that the authorities were monitoring the situation closely. Wall Street's woes led to talk that the Fed may cut US interest rates from 2% when it meets tomorrow night.

Lehman filed for bankruptcy protection after the weekend talks produced no alternative, but the gloomy news on Wall Street's health went even further than that. It was also announced that Bank of America had agreed to buy Merrill Lynch in an all-stock deal worth $50 billion, seeking a bargain as the world's largest retail brokerage sought refuge from fears it could be the next victim of the credit crunch.

Insurer American International Group, working to stave off rating downgrades and shore up the capital of its holding company, has made an unprecedented approach to the Federal Reserve seeking $40 billion in short-term financing, the New York Times reported. 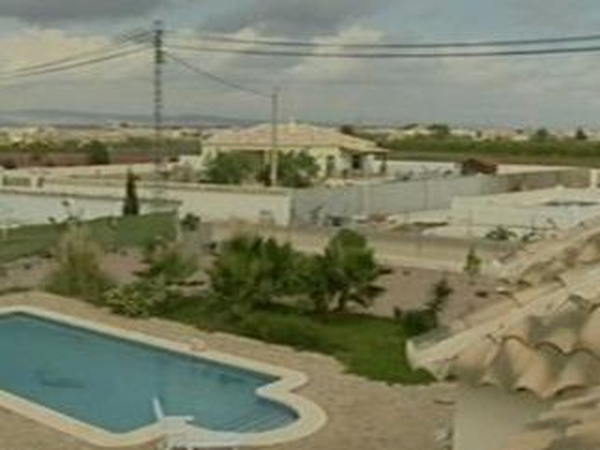 Worse to come for banks - S&P