Jerome Kerviel, blamed by French bank Societe Generale for the trading scandal that cost it billions of euro, appeared for a court hearing today along with his former aide Thomas Mougard.

SocGen unveiled €4.9 billion of losses in January, which it said were caused by unauthorised deals carried out by Kerviel, who at the time was a junior trader at the bank.

Kerviel was freed from prison in March after an appeal against his detention, but he remains under formal investigation for breach of trust, computer abuse and falsification.

He has admitted building up non-authorised trading positions but says his supervisors must have been aware of what he was doing.

Last month, the Paris prosecutor's office said Mougard had been placed under investigation for complicity in the affair. Mougard's lawyer has denied any wrongdoing on the part of her client. 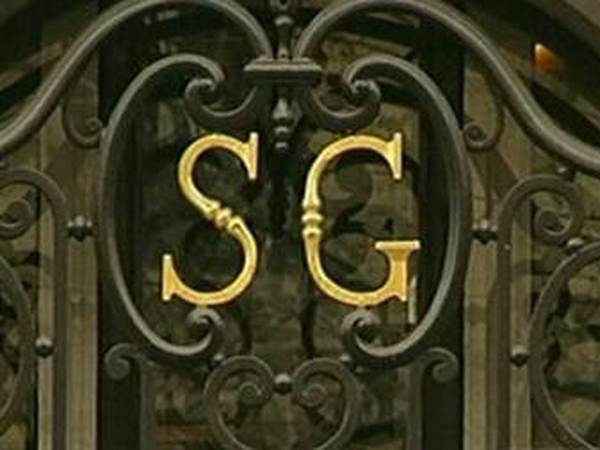