The number of people signing on the Live Register increased again in August, though the monthly rise was not as big as in the previous two months.

But the Central Statistics Office show that the increase over the 12 months to July set another new record, while the unemployment rate moved above 6%.

The Irish Small and Medium Enterprise Association said the situation is frightening and accused the Government of standing idly by.

It said that many small businesses are reducing working hours and wage rates in order to survive the economic downturn.

Economists are now predicting that the unemployment rate will rise to 8% next year. 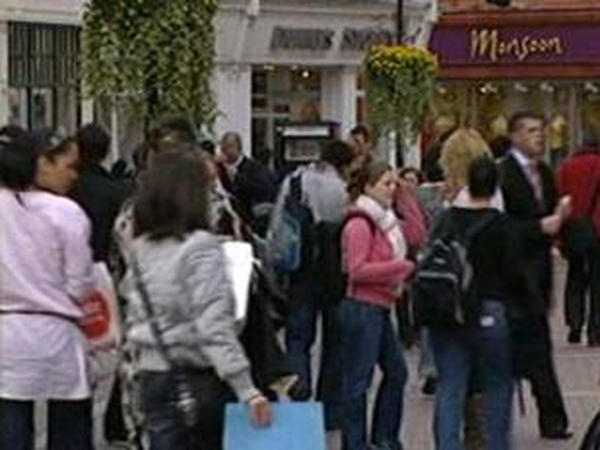