The idea is to spend €60m installing wind turbines at 15 locations over the next four years. The turbines will be developed on the energy users' own sites.

WED says suitable organisations will include large manufacturing operations, data centres and hospitals. It says it will install and maintain the turbines without any cost to the companies.

WED says it has already won its first contract with an unnamed company outside Dublin. It claims to offer customers savings of at least 10% in the first year, with savings increasing in future years.

Founder Dominic Costello told RTE radio WED had a number of investors, and had not had problem finding funding from banks. 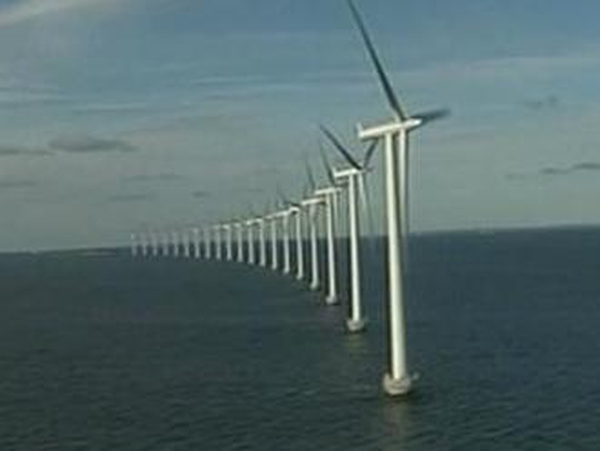