SIPTU has announced that it has served pay claims on 15 companies nationally and dozens more at local level.

The union says it is 'seeking cost of living pay increases, or above where it feels that companies can afford to pay extra.'

Gerry McCormack, SIPTU's National Industrial Secretary for the private sector, has also hit out at executives who he claims have awarded themselves increases of 12% on average.

'Unlike senior executives, most workers are already feeling the impact of inflation on their living standards and will not accept a pay freeze when business leaders who could well afford one, continue indulge themselves with extravagant pay rises,' McCormack said in a statement released this afternoon.

He added that up to half of SIPTU members' agreements under Towards 2016 were now running out, and that his union is making 'realistic and responsible claims on employers'. 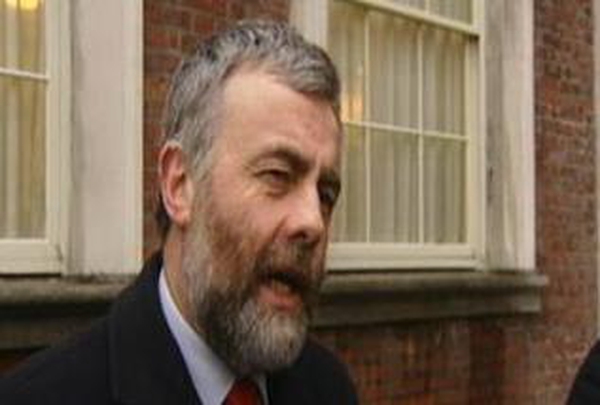