The Garda Bureau of Fraud Investigation has seized 47 bogus chip and pin devices that copied the credit and debit card details of thousands of people at the weekend.

The devices were placed in machines and contained a memory chip and a sim card, allowing the criminals to gain access to the card details and pin numbers. The details were then transmitted to a centralised system.

The Garda Bureau of Fraud Investigation is warning retailers to check their devices. If a suspect device has been placed inside the machine it may be 30 to 50 grams heavier.

Gardaí fear there could be more of the bogus devices in retail stores around the country.

The Irish Payment Services Organisation said that fraudsters fitted devices to sales terminals while pretending to carry out maintenance work on behalf of banks.

The scam was uncovered over the weekend.

IPSO says an investigation is taking place, but consumers should not be too concerned, as people affected by the fraud will be refunded by their bank.

Bank of Ireland says it has restricted the daily withdrawal limit on several thousand of its debit cards for ATM transactions in certain countries as a temporary anti-fraud measure. This will remain in place until the customers concerned can be contacted and reissued with new cards.

All other Bank of Ireland debit cardholders will have a maximum daily ATM withdrawal limit of €250, for transactions outside of Ireland only, until further notice. The bank says most of its credit card customers are not affected.

AIB has said it will be contacting all affected customers, but is not imposing a limit for cash withdrawals abroad.

Retailers are being advised to check the identity of anyone claiming to be carrying out work on behalf of their bank, while those travelling abroad in the next week should make sure restrictions have not been put on their bank cards. 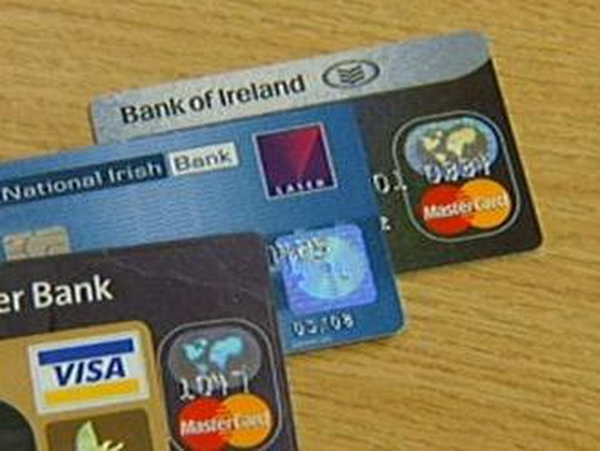