His announcement that state regulators are widening their probe into the marketing of so-called auction rate securities to include the three banks comes after other major banks reached settlements with US regulators in the past week.

Federal and state regulators are looking at how banks marketed auction rate securities to thousands of investors before the market for these securities collapsed in February as the credit crunch worsened.

Some investors have claimed that the banks misrepresented how quickly the securities could be redeemed if an investor decided to cash them in.

Auction rate securities, essentially debt instruments issued by financial firms, municipalities and student loan companies, typically have a fairly lengthy maturity. But the interest rates on such securities can be volatile and change at auctions run by the banks.

They provided a rich business for many banks prior to the market's collapse which left panicked investors scrambling to redeem their holdings.

Cuomo has sent letters to JPMorgan Chase, Morgan Stanley and Wachovia informing the three banks of his wider investigation. Swiss banking giant UBS joined Citigroup on Friday as US regulators announced it had agreed to buy back securities from investors. 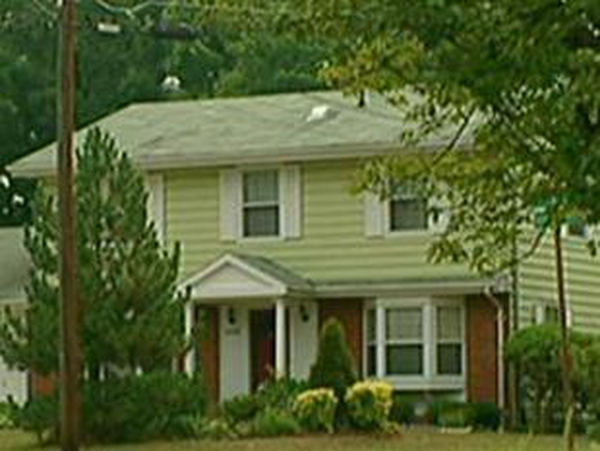