An index which measures how consumers feel about the economic outlook has fallen to another record low.

The consumer sentiment index, compiled by IIB Bank and the Economic and Social Research Institute, dropped to 39.6 in July from the previous low point of 42.2 in June.

IIB economist Austin Hughes said the announcement of a rise in interest rates by the ECB in July weakened household finances, which were already under pressure from rising fuel and food costs.

He added that the deteriorating outlook for the public finances also added a new negative factor to the mood of consumers.

A breakdown of the figures showed that the index for current conditions fell from 65.7 in June to 63.8, while the forward-looking index - which covers the outlook for the coming months - dropped from 26.4 to 23.3. 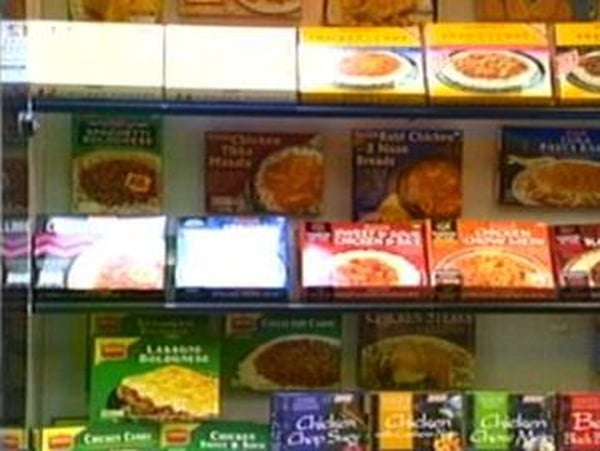