The White House has revised up its estimate of the US budget deficit for the next financial year to a record $490 billion.

A senior administration official also lowered its estimate of the deficit for the current fiscal year, which ends on September 30, to under $400 billion.

White House spokeswoman Dana Perino declined to comment on the budget figures but said an upward revision had been expected due to an economic stimulus package adopted earlier in the year. But she said the administration still stood by its goal of achieving a balanced budget by 2012.

The deficit had been falling in recent years, but the jump has been fuelled by a weakening economy that prompted a massive stimulus plan including tax rebates to tens of millions of households. The stimulus was initially estimated to cost $168 billion but those figures are still being revised. 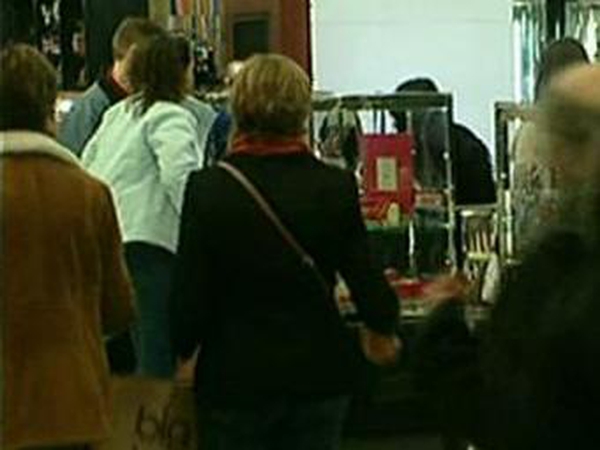