A private bus company has begun High Court proceedings against the Minister for Transport over what it claims was a decision to allow Dublin Bus change its route to compete with its service.

Swords Express claims it can not compete with the subsidised service and is being put out of business.

The company runs a private bus service from Swords to Dublin city centre through the port tunnel. Swords Express claims that Dublin Bus was allowed to alter its 41x route to compete with it and it is putting it out of business.

Swords Express is seeking a judicial review and will tell the High Court that the decision to allow Dublin Bus to change its route was irrational and unreasonable and did not take into account the public interest.

It will also claim that the decision did not follow proper procedures and that Dublin Bus and a public representative who lobbied the Transport Department on its behalf were told of the decision before it was actually made.

The company will say it can not compete with a service which is state subsidised and will ask the High Court to quash the decision.

The case was adjourned until September. 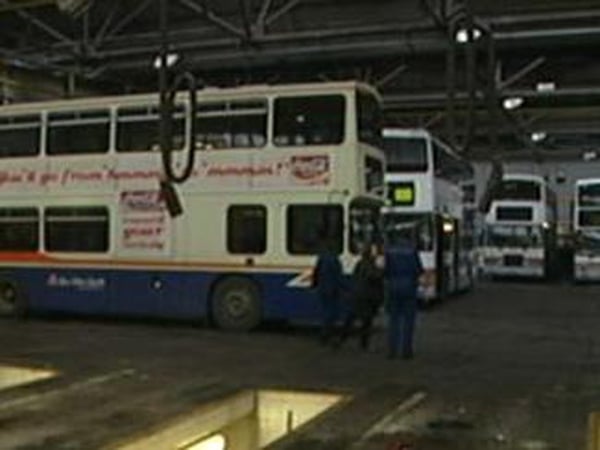