Britain's largest mortgage lender, which owns Halifax here, has underperformed the battered sector in the run-up to its £4 billion rights issue, and concerns over the overhang effect have also weighed, as just 8.3% of the shares were taken up.

A deal to take on HBOS would be a radical departure for BBVA, Spain's second-largest bank, which has focused its expansion on emerging markets in Latin America and China and in the southern US.

Chairman Francisco Gonzalez has said he would be interested in growing further in the US once the market settles a bit and BBVA fully merges the four banks it bought there.

He has also said he would like to get into business in expanding markets like Russia and Brazil but possibly by offering services via the internet rather than by buying banks to get a physical foothold. 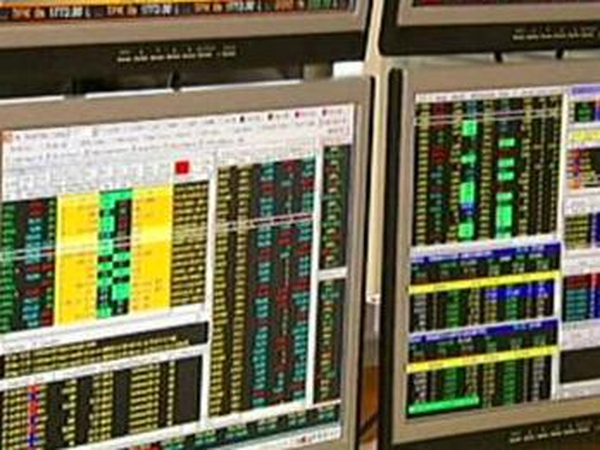