Struggling Internet pioneer Yahoo last night said that its second-quarter profit slipped to $131m and called on investors to have faith in better times ahead.

However, revenues for the freshly finished quarter were just shy of $1.8 billion, which is 6% more than the California company's second-quarter revenues in 2007.

'Despite the economy and Microsoft we did well,' co-founder and CEO Jerry Yang said.

The quarter was marked by a failed courtship with Microsoft and a bruising battle with billionaire corporate raider Carl Icahn, who accused board members of botching talks with the US software giant.

Yahoo spent $22m fighting off an unsolicited take-over effort by Microsoft, which offered to buy Yahoo for $44.6 billion in stock and cash on January 31. Microsoft withdrew its offer on May 3, saying Yahoo refused to budge despite a bid sweetened to nearly $50 billion.

Yahoo later revived talks with Microsoft, with Yahoo rejecting an offer to acquire only its search business and Microsoft saying it is no longer interested in buying all of Yahoo.

In after hours trading, Yahoo shares rose by 3% and analysts believe the company benefited from its encouraging financial forecast and a truce struck a day earlier with Icahn, ending his fight to oust the company's board.

Yahoo said it will give the billionaire and two of his allies seats on its board of directors in exchange for Icahn withdrawing a slate of nominees he was backing to replace the incumbents.

Unconfirmed reports have surfaced that the deal with Icahn includes replacing Yang as chief executive, possibly with former America Online head Jonathan Miller who is among Icahn's picks for Yahoo's board. 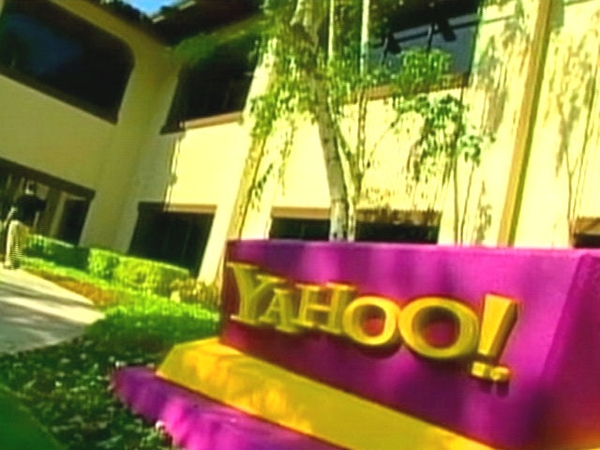 Microsoft's Yahoo pursuit is over Business