The chairman of the ESB has conceded that consumers are facing significant price increases by Autumn. But the company said it was making a €300m contribution to offset any price increases.

Lochlann Quinn declined to comment on the scale of the increase being sought by the ESB. But he agreed that they were not out of line with the UK, where prices are increasing by about 30%.

Chief executive Padraig McManus said ESB had reached agreement with the Energy Regulator on the €300m plan, which he said would help offset forthcoming price increases.

ESB's annual report, released this morning, also shows that it made profits of €432m after tax last year, up from €223m in 2006. €123m will be paid to the Government as a dividend. 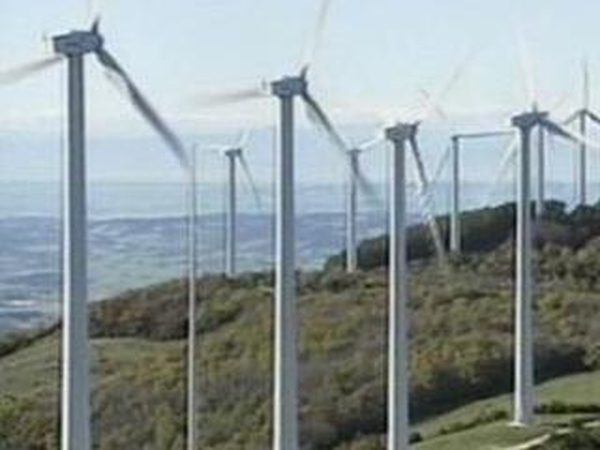