Dublin Bus says it is completely satisfied that services it operates in the Lucan and Celbridge areas are fully compliant with Department of Transport service authorisations.

It also says it totally rejects allegations made by bus operator, Paul Morton, that his company, Circle Line, is being driven out of business by anti-competitive practices by Dublin Bus.

Circle Line operated routes between Lucan and Celbridge through Dublin city centre to Rathfarnham. The company claims it was subject to route saturation from Dublin Bus immediately after it started.

It will cease operating next week resulting in the loss of 20 jobs. It will also refund 10,000 customers who bought annual smart cards. The company was suffering heavy financial losses.

The Minister for Transport said the decision to stop the Circle Line service was regrettable. Minister Noel Dempsey said last night that the Department had written to Dublin Bus following complaints of anti-competitive behaviour by Circle Line. The Minister said he was in the process of introducing legislation so that companies like Circle Line could operate successfully.

Meanwhile Fine Gael's Transport Spokesman Fergus O'Dowd says Dublin Bus should be providing new services where they are needed, and filling empty Quality Bus Corridors, rather than chasing out competition.

He also accused Minister Dempsey and previous Fianna Fáil Transport Ministers of failing to deliver proper competition in the bus market, to the detriment of commuters. He said private operators should be supported where possible.

Labour's Transport Spokesman Tommy Broughan said the development was 'disappointing' and described the system for licensing buses in Dublin and across the country as a mess. He said the current legislation is vague and outdated, and lacks transparency. 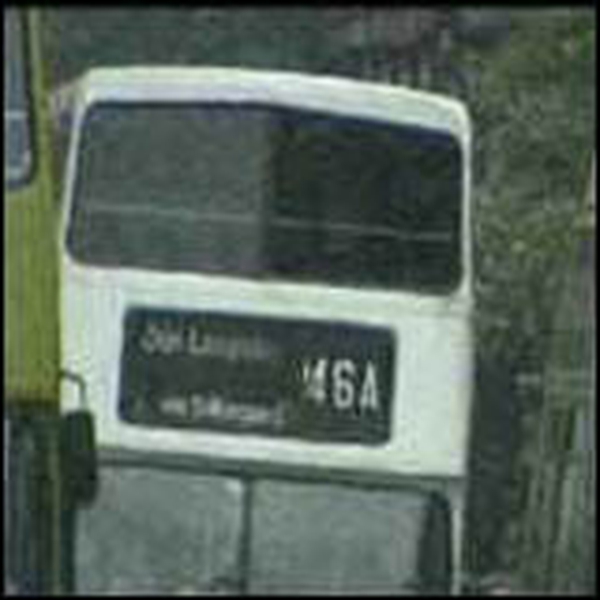