Irish Life and Permanent has warned that its group pre-tax operating profits for the year are expected to be lower than it had indicated in February.

But its shares closed up 45 cent at €9.20 in Dublin, as its trading statement was in line with what markets had expected.

In a trading statement today, IL&P says its annual operating profits are set to fall by a mid to high single digit percent, although it says it continues to demonstrate resilience and strength in difficult market conditions arising from the continuing global credit crunch.

Life sales for the full year are forecast to be down by 10%, it adds.

The group says its banking business is adopting a 'cautious' approach as credit markets remain 'dislocated'. It says it expects that gross new lending will be down by high teens percent for the first six months of the year. Today's statement says that lending for residential investment property is being curtailed.

However, it adds that credit quality across its loan book continues to be 'strong' and it says the number of arrears cases in its Irish residential mortgage portfolio is broadly unchanged from the record low in December 2007. 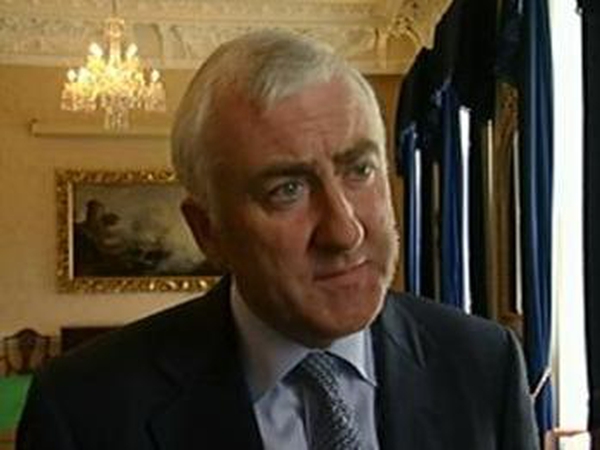