The number of people on the Live Register rose sharply last month, following a slight fall in April. There was also a record annual increase.

Seasonally adjusted figures from the Central Statistics Office show that there were 207,300 signing on in May, an increase of 7,600 from April. This is the first time the figure has been above 200,000 for nine years.

There were monthly increases in all regions, with biggest of 5.2% in the Mid-West and the smallest, 1.5%, in the South-West.

'The latest Live Register data point to a deteriorating trend in the labour market, and one that is likely to get worse before it gets better,' commented Bloxham economist Alan McQuaid.

He said he continues to think that the end-year seasonally-adjusted total will be running well over 200,000 at around 225,000, with the jobless rate set to rise to 6% or higher over the next 12 to 18 months.

IBEC Senior Economist Fergal O'Brien notes that there was a fairly even split between the increase in the number of men and women joining the Live Register. 'This indicates that the economic slowdown is now affecting a much broader range of businesses than just the construction sector,' he says.

Separate CSO figures showed that the volume of industrial production in April was down 1.3% compared with the same month last year. Production in the three months from February to April was 1.7% down on the previous three months.

In April, the modern sector - including chemical and high-technology areas - showed a 0.2%5 annual increase but the traditional sector was down 3.6%. 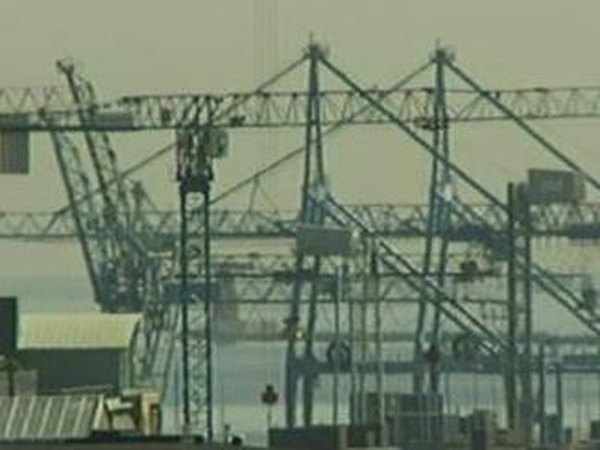