Property developer Bernard McNamara has said he did not pull out of the five public private regeneration projects he had been involved with in Dublin.

He also said that such projects could be carried out successfully, but that the public private partnership system needed to be simplified.

On Friday it emerged that Mr McNamara had been granted planning permission for a €1 billion development on a site which includes The Burlington Hotel in Ballsbridge.

The Burlington was one of Dublin's landmark hotels, and first opened in 1972.

McNamara bought the Burlington for €288m and over time he also spent about €100m buying adjoining land that was formerly the headquarters of Allianz.

Dublin City Council approved a mixed-use development made up of offices, retail space, leisure facilities and a medical centre. It will also have 180 residential units. It is expected that the building project will begin in early 2009, after the expected planning appeal period with An Bord Pleanála. 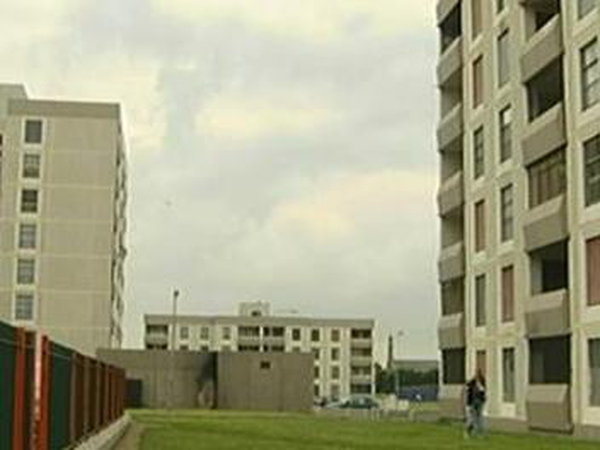 Developer pulls out of Dublin plans