The Government has turned down Waterford Crystal's request to have a loan of €39m underwritten by the state, RTE News has learned.

It is understood the Government hired consultants to advise on the issue. The Government has indicated to the company that any future requests for aid will be sympathetically examined.

Waterford Crystal has been one of Ireland's best know brands since the 18th century. But the economic downturn and the recent collapse of the dollar has threatened its future.

In recent weeks it made a request to the Government for financial aid. The company - owned by Waterford Wedgwood - wanted the state to underwrite a bank loan of €39m.

It is understood that the money would have been used to finance a restructuring of the company. That plan has included laying off 490 staff.

But this evening it has emerged that the request has been turned down. The Government has, however, indicated it believes the company has a solid future. It has also left the door open for other state agencies help the group in future.

The company is still waiting for official confirmation that its request has been turned down. But a spokesman said rejection would be a disappointment for the company.

Last week, it emerged that Waterford Crystal is to shut its plant for up to three weeks over the next two months. The Waterford plant's tourist outlet will remain open. 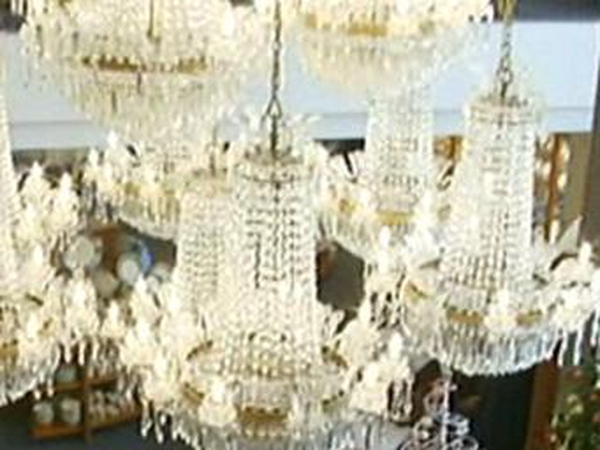