European Central Bank President Jean-Claude Trichet has warned that the end of the credit crunch is not yet in sight. He also told BBC radio the world was experiencing an 'ongoing and very significant market correction'.

Mr Trichet said policymakers needed to make containing inflation their priority. 'Price stability and credibility in price stability in the medium term is the best way to have a high level of sustainable growth and sustainable job creation,' he said.

The ECB chief said inflationary pressures were being added to by an accumulation of oil price rises and food price rises.

He warned governments not to make the wrong moves and risk the knock-on 'second round effects' of inflation which followed the last oil price shock in the 1970s. Mr Trichet said these had 'enshrined the high level of inflation for a long period of time' and led to mass unemployment in Europe.

His comments come after US Federal Reserve chairman Ben Bernanke said last week the healing process from the credit crisis would take some time. 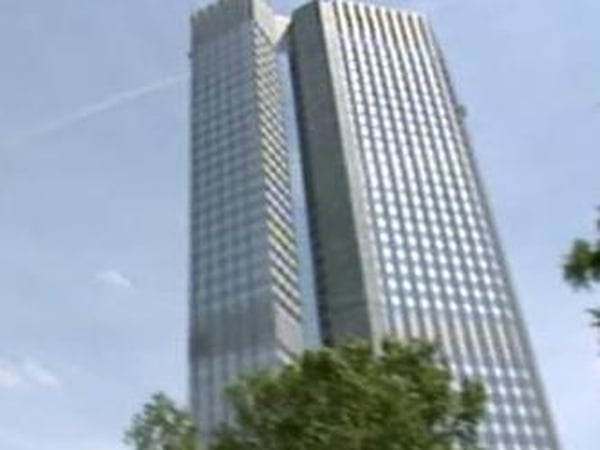