Oil prices flirted with record levels close to $127 a barrel in volatile trade this evening amid widespread fears about global energy supplies.

Prices were supported by the weakening dollar and fresh unrest  in key crude producer Nigeria, as traders shrugged off a downgrade by OPEC of global demand growth for crude.

A pipeline explosion was reported to have killed at least 10 people in a  northern suburb of Nigeria's biggest city Lagos. Crude output from Nigeria, Africa's biggest crude producer, has  been slashed in recent years because of ongoing attacks on energy facilities.

In Vienna, meanwhile, OPEC trimmed its 2008 estimate of growth in world oil demand from 1.4% to 1.35%, as high prices and slower economic growth dampen demand in major industrialised countries and the US in particular. 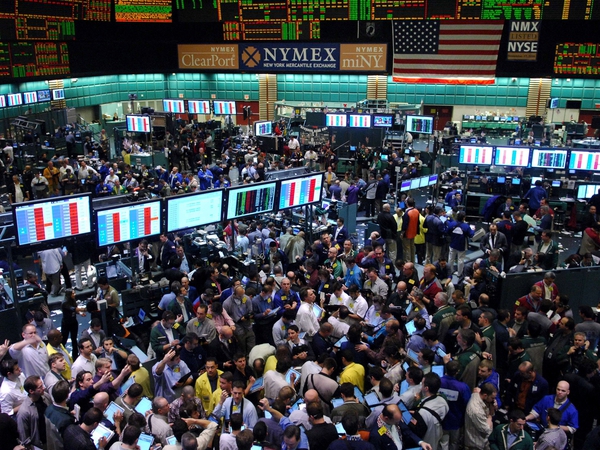