A report from estate agents Lisney shows that commercial property rents fell in the first three months of 2008 for the first time since 2002.

Its rental indices report shows an overall fall of 1% in the period compared with the previous three months. But Dublin office rents were down 2.7%, while the fall in the capital's city centre was 3.1%.

Lisney economist John McCartney blamed the boom in office building and weakening demand for business space. He said the equivalent of 12% of the total Dublin office space had been built in Dublin since January last year, with almost three-quarters of this in the city centre.

Mr McCartney said that while a growing economy was able to absorb this extra space, rents were now easing back as a result of the slowdown.

Rents in the retail and industrial sectors were flat in the first quarter. 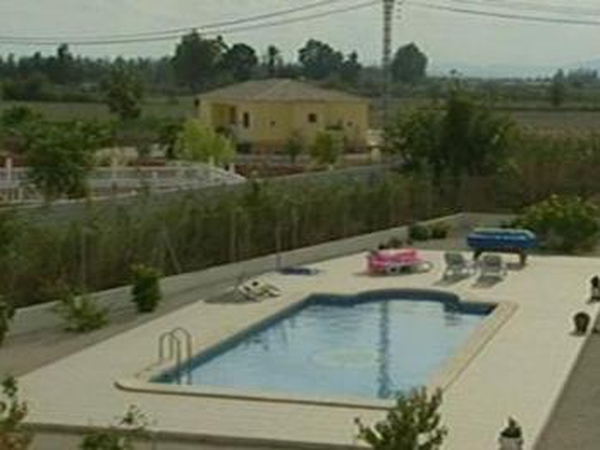