Eircom has rejected claims by four major record companies that it, as the largest broadband internet service provider in the State, must bear some liability for the illegal free downloading of music by computer users.

The companies have claimed Eircom's networks are being used 'on a grand scale' for illegal downloading.

Mr Justice Peter Kelly said today he expected to fix a July date for the hearing of the unique action brought by the record companies against Eircom. The action is the first here aimed at internet service providers, rather than individual illegal downloaders, and reflects growing concern within the music industry about the scale and cost of illegal downloading.

The latest figures, for 2006, indicate that 20 billion music files were illegally downloaded worldwide in that year alone, while the industry estimates that, for every single legal download, there are 20 illegal ones.

The case was initiated last March and Eircom has filed a defence rejecting the claims and contending that the record companies have established no cause of action against it. Discovery issues are being finalised and the sides expected the case to be ready for hearing within weeks.

Mr Justice Kelly was told by Mr Paul Coughlan, for Eircom, there would be considerable technical evidence in the case relating to the claims that his side was failing to remove copyright infringing material from its systems. Eircom claims the companies have failed to identify such 'infringing material' and, if they have identified such material, then Eircom claims such material cannot be removed without damaging Eircom's systems/equipment or internet services.

Eircom also believes that direct evidence, as well as affidavit evidence, was necessary for the fair disposal of the issues involved, counsel said.

They are seeking orders - under the Copyright and Related Rights Acts 2000 - restraining Eircom from infringing copyright in the sound recordings owned by, or exclusively licensed to them, by making available (through Eircom's internet service facilities) copies of those recordings to the public without the companies' consent.

Mr Willie Kavanagh, managing director of EMI Ireland and chairman of the Irish Recorded Music Association (IRMA), has said that, because of illegal downloading and other factors, the Irish music industry is experiencing 'a dramatic and accelerating decline' in income.

The Irish market for sound recordings suffered a decline in total sales form €146m in 2001 to €102m last year, a fall of 30%, and a substantial portion of that decline was due to illegal peer-to-peer downloading services and the increasing availability of broadband internet access here, he said.

The record companies believed greater availability of broadband will lead to a further escalation in the volume of unlawful distribution of recordings, he added. While the record companies had taken various measures to discourage record piracy, including public
awareness campaigns and legal actions against individuals engaged in piracy, these had proven very costly and time consuming and were not enough to stop people using illegal services on a broad scale.

Mr Kavanagh said illegal downloaders come from all walks of life and the reality for many young people was that they have never known a position where they actually have - as a practical matter, rather than as a matter of law - to pay for sound recordings.

The record companies are challenging Eircom's refusal to use filtering technology or other appropriate measures to voluntary block, or filter, material from its network which is being used to download music. The companies say certain specialised software, such as that provided by the US-based Audible Magic Corporation - can filter peer to peer traffic and block specified recordings from being shared.

Eircom told the companies last October it was not in a position to run the Audible Magic software on its servers. It also said it was not on notice of specific illegal activity which infringed the rights of the companies and had no legal obligation to monitor traffic on its network.

Mr Kavanagh said that, 'with the greatest of respect' to Eircom, it was 'well aware' its facilities were being used to violate the property rights of record companies 'on a grand scale'. 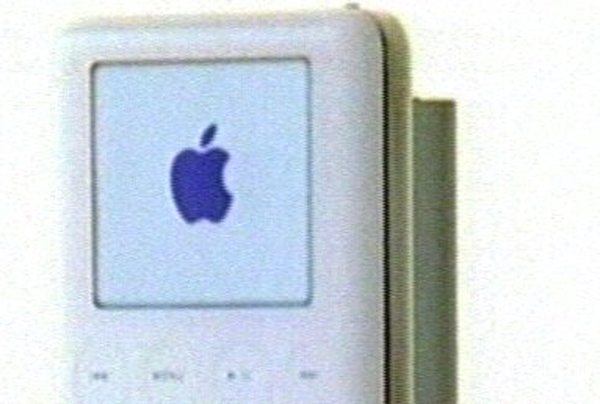