Pfizer said today that its first-quarter earnings and sales fell due to the expiration of US exclusivity licences for two key drugs that now face competition  from generic versions.

Pfizer attributed the revenue decline to its loss of US exclusivity for anti-hypertension drug Norvasc and antihistamine Zyrtec. In the first three months of the year, sales of Norvasc fell by $556m from the same period in 2007, and sales of  Zyrtec dropped by $344m.

The lower earnings also were due to an increase of research and development spending linked to the acquisition in 2007 of the  aboratories CovX and Coley Pharmaceutical.

First-quarter revenues were inflated by the declining value of the dollar, which increased sales by approximately $570m, or 5%.

Sales of the anti-cholesterol drug Lipitor fell 18% in the US under fierce competition from generics but rose 13% in the international markets, the company said. 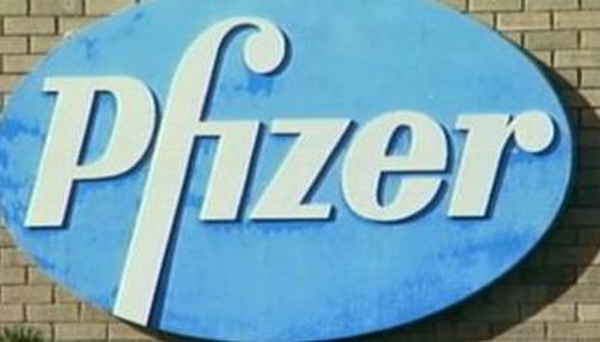