The Financial Regulator has fined the Irish Times €10,000 after it admitted breaking rules on the disclosure of information.

The regulator said the settlement related to a single breach of Regulation 18 of market abuse rules. This requires that the name and title of anyone recommending financial instruments - such as shares - be shown 'clearly and prominently'.

The fine is understood to relate to a comment in the Croesus column in the newspaper's Business Supplement on February 8 last.

The regulator said the Irish Times had confirmed that the breach was 'inadvertent'. Its statement said the paper was also reviewing its procedures and practices to ensure compliance with the rules. The Irish Times would not comment on the decision.

This is the second time the regulator has fined a media organisation for a breach of these rules. In November, Phoenix magazine was fined €5,000. 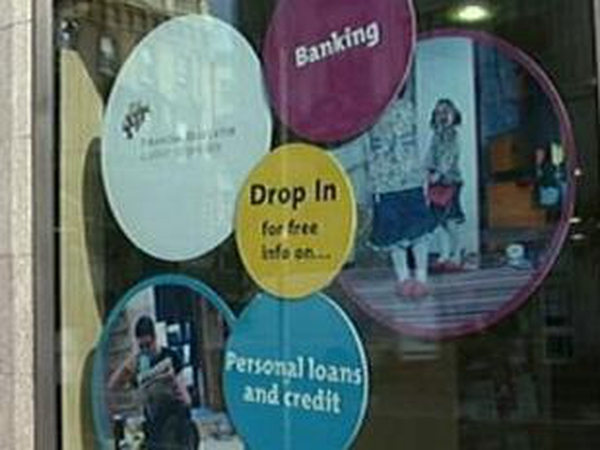