The annual rate of inflation rose to 5% in March from 4.8% the previous month, the latest figures from the Central Statistics Office show.  The rise was mainly due to higher prices being charged for petrol and diesel as well as clothing and a wide range of food.

The figures sparked contrasting warnings on jobs and wages from business groups and unions.

The CSO says that consumer prices last month rose by 0.9%. This compares to a rise of 0.7% the same time last year. Inflation last stood at 5% in November of last year.

The annual rate of inflation was services was 5.7% in March, while goods increased by 4.2%, the CSO said.

The figures reveal that transport costs rose by 2.5% last month, with higher prices for petrol and diesel as well as more expensive airfares.

March saw a 1.7% increase in the prices of clothing and footwear, while housing and other fuel costs rose by 1.2% on the back of more expensive average mortgage interest repayments, local authority rents and home heating oil.

Prices in hotels and restaurants rose by 1% last month with higher prices being charged for alcohol, meals out and accommodation. Food prices were also higher, up 0.9%, with increases seen on a wide range of products including milk, meat and fish.

Reacting to the inflation figures, small business group ISME said more job losses could not be ruled out, as many firms were continuing to cut back due to high costs.

'As there is no indication that Inflation is being tackled, with no apparent policy plan in place at official level to address the issue, the business community is planning accordingly and are already starting to factor in future job losses,' said ISME chief executive Mark Fielding.

But ICTU economic adviser Paul Sweeney the high cost of living would have a 'serious impact' on any new pay talks. He said wages - when adjusted for inflation - had stagnated for those on mid-level or low pay, while pay for those at the top had 'ballooned'. Mr Sweeney said that in this context, calls for pay restraint 'cut very little ice'.

IBEC said that it was disappointing that inflation increased in March, but that the rise was a reflection of 'persistent international price pressures'. 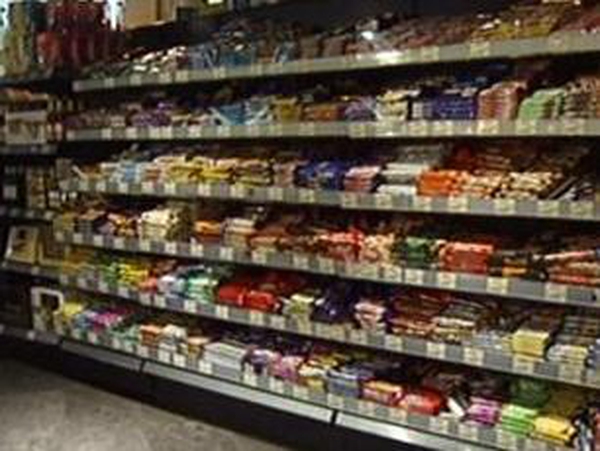 Transport and food push inflation to 5%