Digiweb says the Irish hosting industry has been fragmented for some time and this represents the first major acquisition and consolidation in the Irish market in ten years.

The deal will see Novara's 15,600 customers gradually moving to Digiweb's technical infrastructure while all of its web hosting staff will join Digiweb's hosting team. 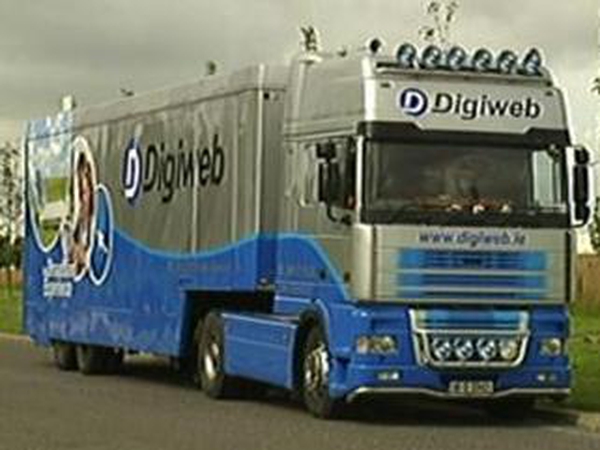