The European Commission has introduced new rules to allow mobile phones to be used on planes.

The body says travellers will be able to receive and make calls and messages safely with their own mobile phones while flying all over Europe.

At the moment that luxury is limited to a few travellers for fear of interfering with the aircraft's functioning. Some airlines, notably Air France, have begun tests on the system.

'In-flight mobile phone services can be a very interesting new service especially for those business travellers who need to be ready to communicate wherever they are, wherever they go,' Telecoms Commissioner Viviane Reding said in a statement.

But she warned that if consumers received 'shock' phone bills, the service would not take off. Ms Reding also called on airlines and operators to create conditions which would ensure that those using mobiles did not disturb other passengers.

The measures announced by the Commission will harmonise the technical and licensing requirements for using mobile phones on board planes. Under the system, passengers' phones would be linked to an on-board cellular network connected to the ground via satellite.

The system will at the same time prevent phones from connecting directly to mobile networks on the ground below, thereby ensuring  that transmission powers are kept low enough for mobile phones to be used without affecting the safety of aircraft or the terrestrial mobile networks.

Harmonising the technical requirements for the safe in-flight use of mobile phones will enable the national licences granted to individual airlines by a member state to be recognised throughout the EU, the Commission said.

A spokesman for Reding said that the 27 EU member states had six months to comply with the new rules. 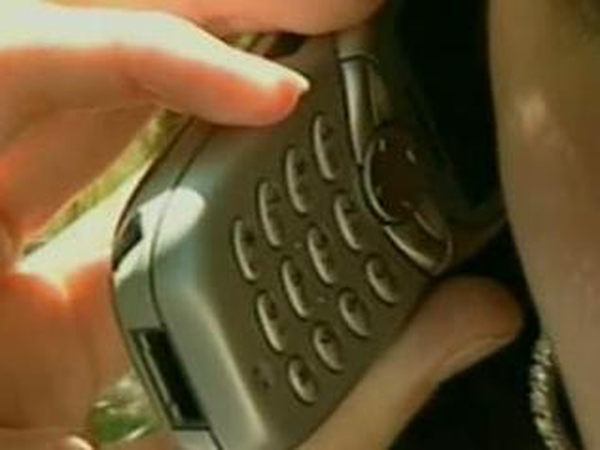