Ryanair is to submit a High Court appeal against a decision by the Aviation Regulator to approve a 50% increase in check-in desk charges at Dublin Airport.

The High Court appeal will also include a recent approval for a charge for automated check-in kiosks at the airport.

The airline says that check-in desk charges have trebled to the current price of €25,000 in three years.

Commenting on the succession of Brian Cowen as Taoiseach, Mr O'Leary said anyone could do a better job than the outgoing Taoiseach. He said Bertie Ahern had been 'a disaster' for the Irish economy. 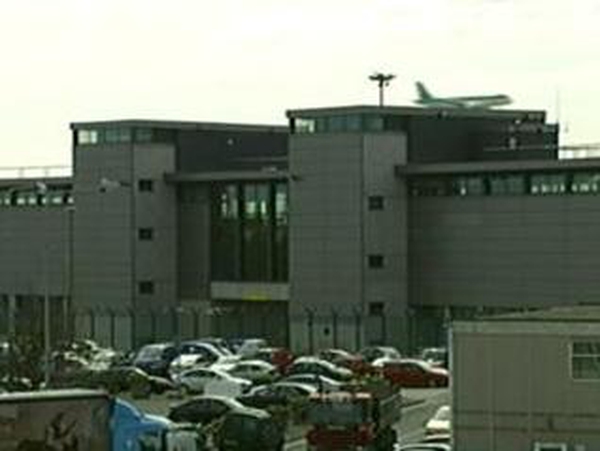