The head of the Organisation for Economic Co-operation and Development (OECD) has said prospects for the world economy are worsening more quickly than expected.

'We thought 2008 was going to be difficult for the first two quarters and then it was going to  get better,' said OECD secretary general Angel Gurria, speaking in Tokyo.

But he said the whole of 2008 would now be tough, adding that business and consumer confidence had been badly damaged by the severe market turmoil sparked by the US  sub-prime mortgage crisis.

Mr Gurria said the main problem now was a crisis of confidence, which would take longer to sort itself out.

He was speaking after the OECD published a report painting a relatively rosy picture of Japan's economic prospects, with growth of 1.6% this year and 1.8% in 2009.

But Mr Gurria said the OECD was considering downgrading its economic forecasts for all regions due to the deterioration of the global economy. 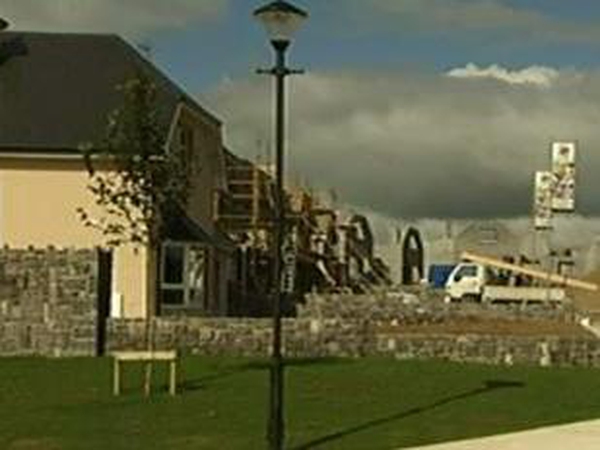 OECD warns that Irish housing boom is over Business