ESB has announced a massive new investment plan which will see €22 billion invested in the country's electricity infrastructure in the next 12 years.

The scale of the new capital spending programme is unprecedented and half of all the money is to be invested in renewable energy projects including wind, tidal, wave and biomass energy generation.

The new ESB plan aims to cut carbon emissions associated with electricity generation in half by 2020.

This could result in seven and a half times more windmills around the country in 12 years time. ESB itself plans to supply about a quarter of that wind generation.

ESB says that by 2020, one third of all its electricity will come from renewable energy sources including wind, wave, tidal and biomass systems.

The company is also planning to proceed with the closure and disinvestment from 1,500 megawatts of generation at its most inefficient stations and sites.

It says that substantial cost reductions in overheads across its entire business will be necessary to meet the financial challenges of the new strategic plan.

ESB is also planning to invest in more generation plants and renewable facilities in Britain and elsewhere in Europe.

Meanwhile, the ESB's CEO says that jobs will have to go in its core operations as a result of its new plan to cut Ireland's carbon emissions in half by 2020.

Padraig McManus said the loss of these positions would be balanced out by new jobs created under the plan and increased employment at ESB International. 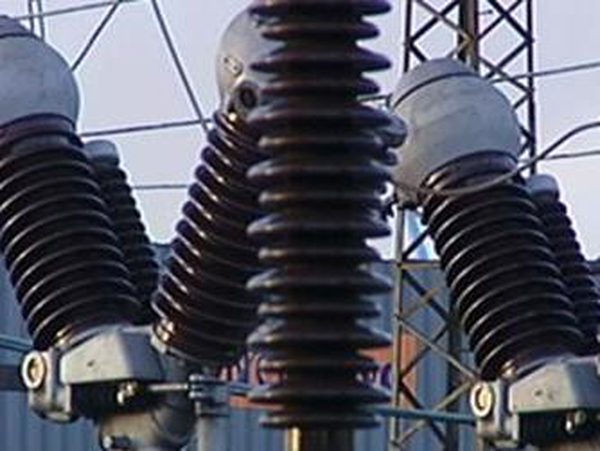