Dublin staff were told last week that more would be known about their future with the company following the Easter break.

A spokesperson for the company told RTÉ News he could not comment on Dublin jobs. He said JP Morgan was reviewing which businesses to keep, and described rumours of job cuts as 'speculative'.

Until last week the company was expanding its London and Dublin offices, saying its priority was to build its European presence; and recruitment websites are still listing vacancies at Bear Stearns' Dublin operations.

The job ads say that Bear Stearns has been in operation in Ireland since 1997, and currently employs about 150 staff between its two affiliates, Bear Stearns Bank and Bear Stearns Dublin Development Centre.

US bank JPMorgan Chase is buying Bear Stearns for a rock-bottom price after a sell-off of its shares and as it faced speculation about liquidity problems. Yesterday JPMorgan increased its offer to $10 per share after Bear Stearns shareholders criticised the initial $2 a share offer, which valued the bank at  $236m.

UK newspaper reports suggest that between 30% and 40% of the 1,400 Bear jobs in London could be cut after it is taken over by JP Morgan. Globally the company employs 14,000 people. 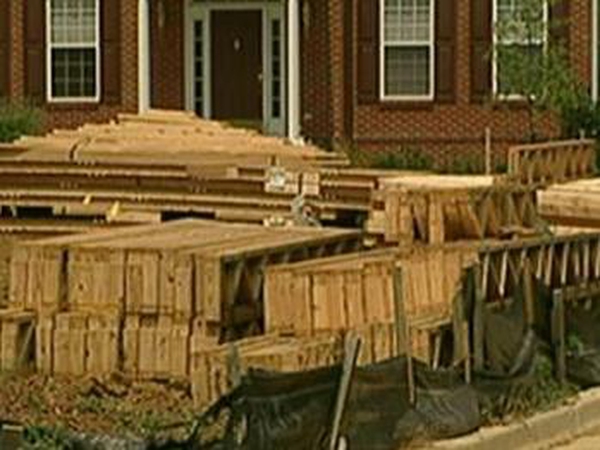 US investment bank's loss a first