The Financial Regulator has expressed concern about 'false and misleading rumours' in financial markets, which it is linking to unusual trading patterns in Irish shares.

The financial watchdog said that, as a result, it was examining some share dealings.

The Financial Regulator's statement appeared to boost bank shares in Dublin, where the ISEQ closed more than 300 points, or 5.5%, higher at 6,159.

The regulator's prudential director Con Horan said the body was working with other regulators, including the UK's Financial Services Authority, in relation to its concerns.

'Market participants who take unfair advantage by spreading false rumours while trading on the basis of those rumours are in breach of market abuse regulations and we will actively pursue those who may be engaged in this,' he said.

The FSA has already launched an inquiry, accusing traders of spreading false rumours and dealing off the back of them.

Shares in British bank HBOS tumbled in London after rumours that it had turned to Bank of England for emergency funding. HBOS shares lost 7% on Wednesday despite its slamming the rumours as 'malicious' and 'lies'.

On St Patrick's Day, Irish financial shares lost 7%, with shares in Anglo Irish Bank down as much as 23% at one point. One senior banker told RTE News there had been 'skullduggery' and the greater the volatility, the greater the skullduggery among market participants.

Central Bank Governor John Hurley said he strongly supported the actions being taken, adding that the Irish banking sector 'remains robust and has no material exposures to the sub-prime market'. 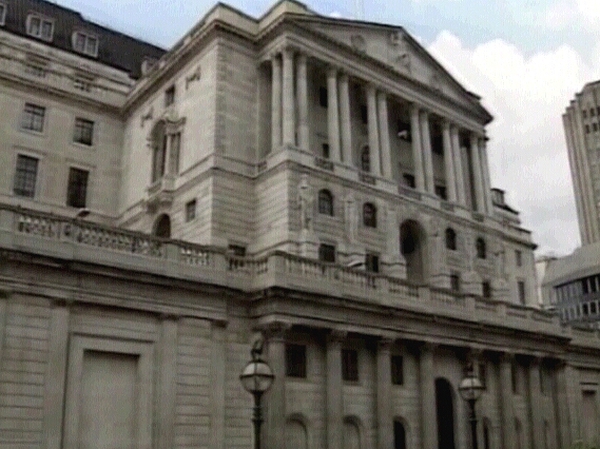