Aer Lingus is to increase its fuel surcharge on some of its long-haul routes to the US from Saturday March 29.

The airline said the rises were a direct result of the recent upsurge in the price of oil and its rising fuel bill.

On flights to and from Ireland to Orlando, the charge will increase from €55 to €60, while for the San Francisco and Los Angeles routes, it will rise from €65 to €75 each way.

The surcharge will also increase on flights from New York, Boston and Washington to Ireland, from $70 to $75. On the Chicago services, the rise is from $77 to $82.

Outbound flights from Ireland to New York, Boston, Washington and Chicago are unchanged.

'Aer Lingus will keep the level of the surcharges under constant review and make adjustments where appropriate,' said its corporate affairs director Enda Corneille. 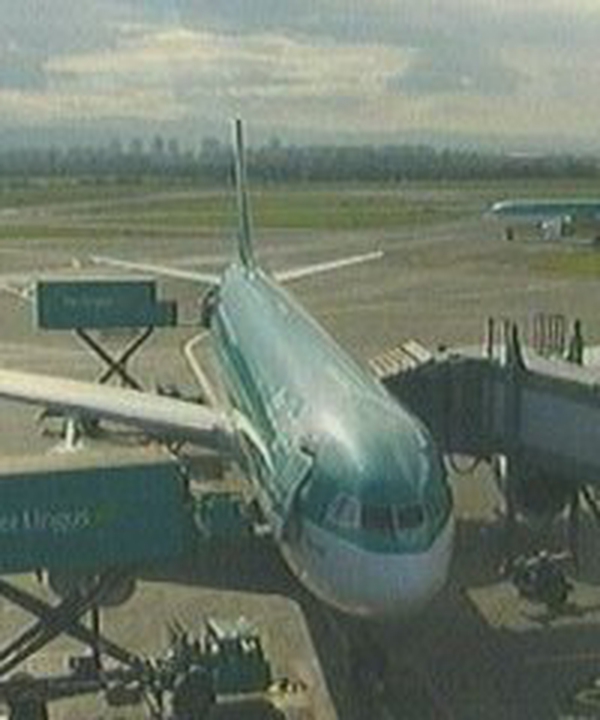