Microsoft is increasing the openness of its software to appease competition regulators and please businesses who are moving towards more diverse computer systems.

Microsoft said last night that it was making 'broad-reaching changes' to  its technology and business practices. This was aimed, it said, at making it easier for its software to interact with partners, customers and competitors.

'These steps represent an important step and significant change in how we share information about our products and technologies,' said Microsoft chief executive Steve Ballmer.

'Microsoft is taking all necessary steps to make sure we are in full compliance with European law,' he said.

EU competition regulators said they noted Microsoft's 'intention' to improve the compatibility of its software with rival products, but still voiced concerns.

The European Commission has long accused Microsoft of abusing its dominant market power by making software that is incompatible with  products made by its rivals. EU regulators slapped a fine of nearly €500m on Microsoft in 2004. 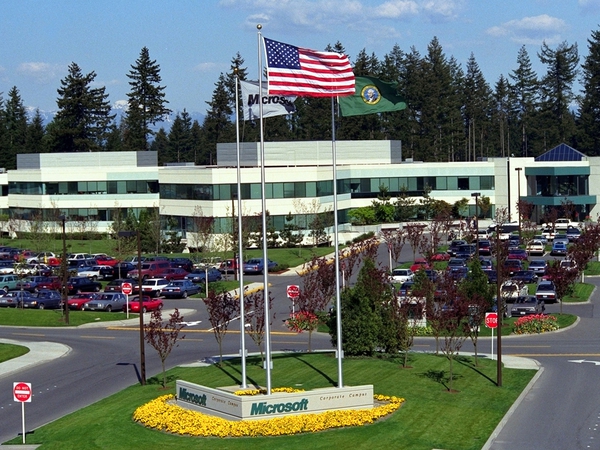