Shares in software group Iona Technologies jumped by 25% in Dublin this morning after it confirmed that it had received a takeover approach.

Shares in the company had risen sharply in Dublin in recent days following media speculation about a possible deal. In a short statement, Iona described the approach as 'unsolicited' and 'preliminary'.

Shares in the company, which were trading as low as €1.43 late last month, have risen above €2 over the past week.

Last month the company reported disappointing 2007 sales figures and said it would be seeking to cut staff numbers as part of a cost-cutting programme. 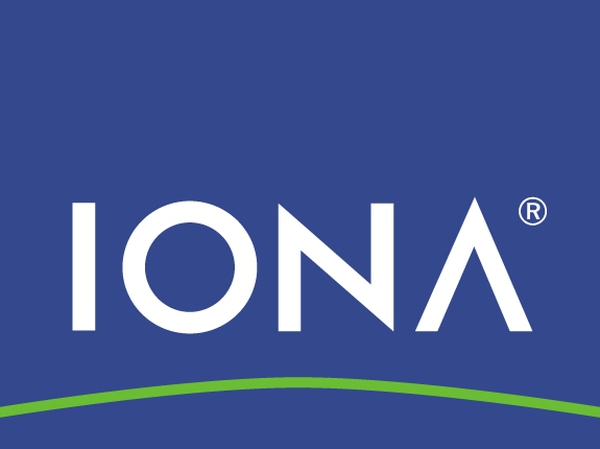