The chief executive of Irish Life & Permanent has described a recent sharp fall in Irish bank shares as a 'huge over-reaction'.

Speaking to the Leinster Society of Chartered Accountants, Denis Casey said that, in time, markets would again recognise the underlying strength of the Irish economy and its financial institutions. He said Irish banks had been treated 'savagely' by stock markets in 2007.

Mr Casey said the Irish economy had the 'cushions' of low public debt, low taxes and low unemployment, to cope with a more challenging environment, adding that growth of 2% or 3% was 'far from disastrous'.

The IL&P chief said he expected the European Central Bank to cut rates by a half-point this year, arguing that this would help provide a 'floor' for property prices this year. But he said we were still 'some distance' from a return to normality in international credit markets. 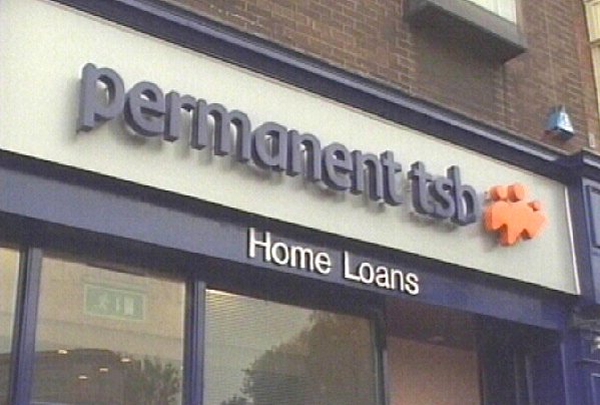