Financial services group MBNA has repaid 4,000 customers an average €170 after they were overcharged when they redeemed personal loans early.

Some customers received letters explaining they had been overcharged in recent days.
The issue does not affect credit card customers.

MBNA did not comment publicly on the number of customers or the scale of the overcharging. However, a spokesperson said it was a isolated incident. She said the company spotted the issue following a review of its business.

The issue only affects people who redeemed fixed term personal loans early over the past two years. 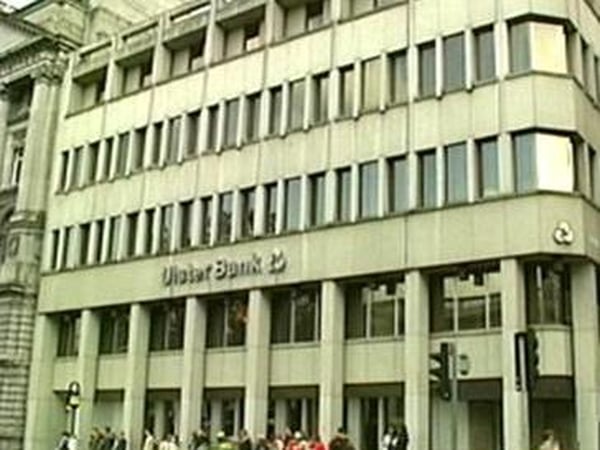 Ulster Bank to refund 25,000 after error