Royal Dutch Shell is to outsource a 'substantial' part of its information technology operations to cut costs, in a measure that may result in thousands of job losses.

A Shell spokewoman said today that the company was in negotiations with three companies about outsourcing the functions and that contracts should be signed in March 2008.

One employee told the Shell protest website RoyalDutchShellPlc.com that 3,200 jobs could be lost, but the spokeswoman declined to confirm the numbers.

Shell sources said thousands of jobs could be involved but that many of these were contract positions rather than staff members.

An internal Shell email obtained by the website lists EDS, T-Systems, the business customer unit of Deutsche Telekom, and AT&T, as being the companies in final talks on taking on different aspects of the business. 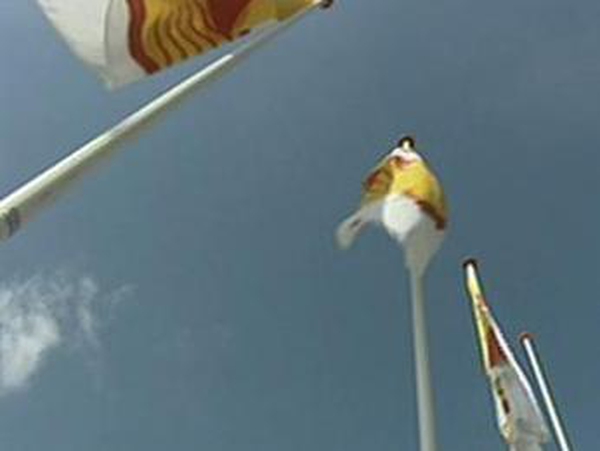