The study also shows that use of renewable energy grew by 15% in 2006. Wind energy recorded the highest growth at 46%, contributing 5% of the country's total energy needs for last year.

A second report on energy use in transport pointed to growth of 7% in energy consumption by the transport sector last year. Road freight experienced the largest growth in transport energy use since 1990, increasing by 255%. According to the report, private car transport rose by 119% over the same period.

These figures show that emissions from transport are now the biggest obstacle to realising greenhouse gas reduction targets. According to David Taylor, chief executive of Sustainable Energy Ireland, if transport emissions had been kept at pre-2006 levels Ireland would have come close to achieving the Government's 3% greenhouse gas reduction target. 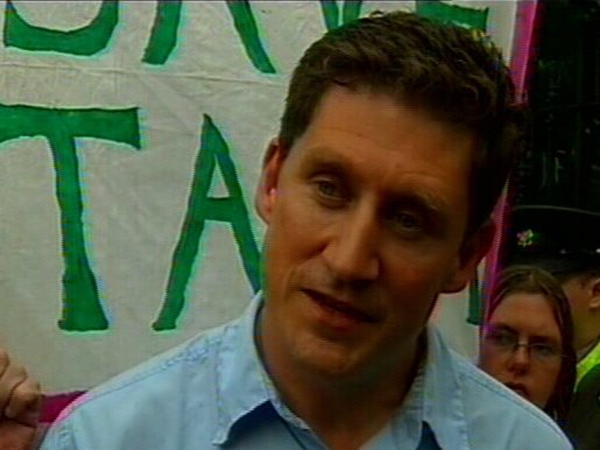 Ireland could be green leader: Ryan