This follows the departure of Ted McGovern, who stepped down earlier this year.

Mr Murphy resigned from ACC in November to join Shelbourne Development, the Irish property company which is developing The Chicago Spire project, but he will not now take up this post and is expected to take over at EBS early in January.

The appointment comes after a turbulent year for the society, as details of boardroom rows became public ahead of the AGM in April. Independent director Eithne Tinney narrowly failed to be re-elected at the meeting despite not having the support of the board. 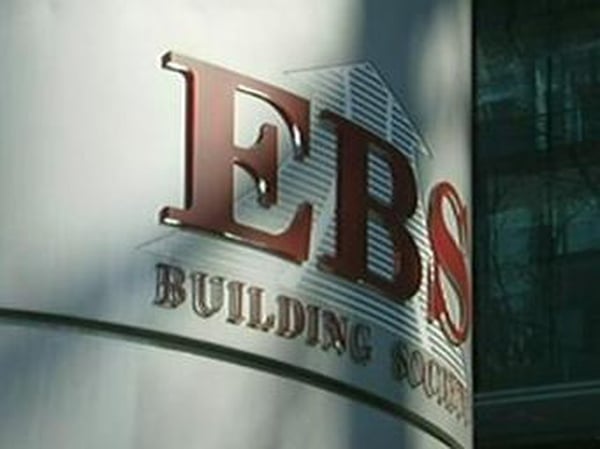