Motor tax for cars with high emissions is to increase dramatically under new measures announced by Environment Minister John Gormley.

Cars with the lowest emissions will be charged only €100, but cars in the top band will be obliged to fork out €2,000. There will be seven bands. The measures for new cars will come into force on July 1.

When these measures are included with the changes to VRT announced yesterday, buying and maintaining a gas guzzler will be an expensive as well as a dirty business.

The Minister said these new car tax rates will apply only to new cars and to cars being registered for the first time in the Republic.

Existing cars will continue to be taxed on the present system, which is based on engine sizes. In his Budget speech yesterday, the Finance Minister announced that tax rates for cars with engines under 2.5 litres are going up by 9.5% while the tax on cars with larger engines goes up by 11%. 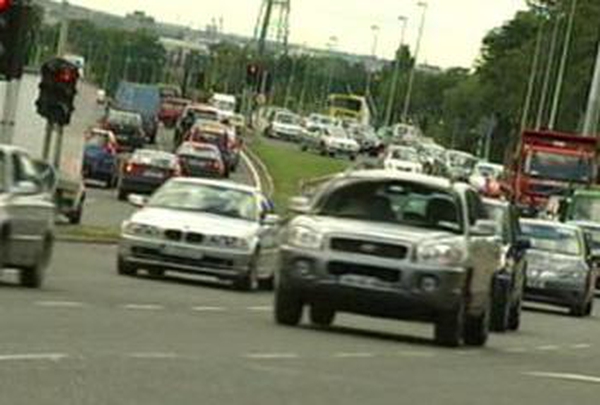